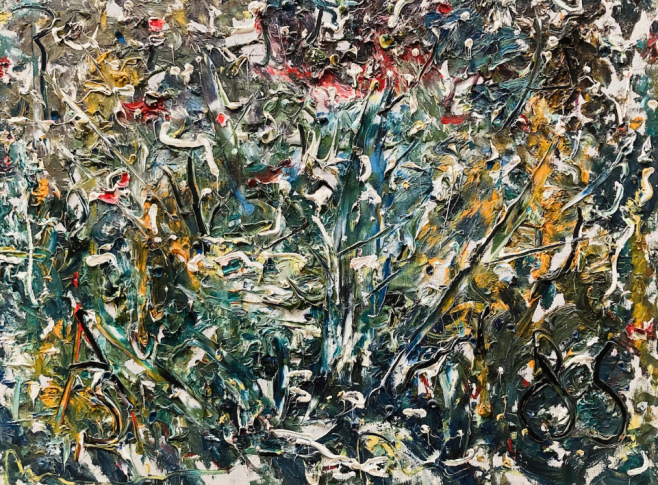 Anatoly Zverev would turn 90 years old this year. He is an incredible artist, whose painting was as passionate, musical and wild as his personality.

The exhibition is available on our Artsy page

Anatoly Zverev was a founder of Russian Expressionism in the 1960s. His work was admired by Picasso, which used to send his “best wishes to the best Russian graphic artist”. However he did not have a solo show in Russia until shortly before his death in 1986.

Throughout his career he was harassed and persecuted by the Soviet authorities. As a result he surrounded himself with a small group of friends who would be able to support him. He lived a hand-to-mouth existence and was indifferent to material values.